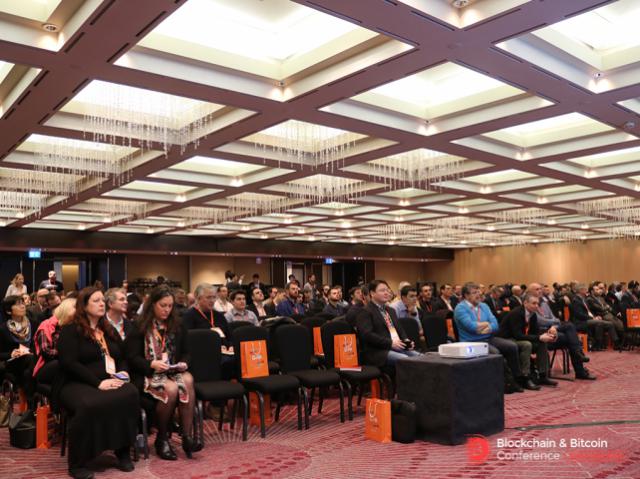 On February 21, we held one of our most successful events in Europe – Blockchain & Bitcoin Conference Switzerland. It took place in Geneva, a five-star Grand Hotel Kempinski, gathering more than 300 participants.

Among speakers, there were a CERN representative Manuel Martin Marquez and a large investor James Roy Poulter listed in Forbes 30 under 30.

Keynote topics of the conference

The hotly discussed topics of the event touched upon ICO, investments, smart contracts, legal regulation of the sphere (including international taxation), blockchain in different spheres, from banking to science. 20 speakers from different countries participated in the conference. The moderators were Swiss blockchain enthusiasts Michelle Guiliano (Salt Consulting) and Emilie Raffo (organizer of a meetup Blockchain4good).

Co-founder of Zug Crypto Valley and CEO at Smart Valor Olga Feldmeier dwelled on tokenization of assets and its role in wealth democratization. The expert is ranked among top 100 digital shakers in Switzerland.

CEO at First Global Credit and AICoin Gavin Smith appeared among keynote experts and did a presentation titled ‘How ICOs are disrupting the venture capital paradigm of startup investment’ that entirely captured the audience.

A representative of Wealth and Asset Manager Solutions Valdo Petronio delivered a presentation ‘Examining our financial system to understand hidden dangers and investment potentials in alternative currencies’ that also caused a stir in the audience.

Peter Mitchell and Christopher Murrer (Associates at Baker & McKenzie Zurich) immersed attendees into the world of cryptocurrency legislation. The speakers delved into international taxation in terms of blockchain companies.

Apart from speakers’ presentations, the conference included a panel discussion with four experts. The topic was dedicated to blockchain and ICO regulation in the EU and Switzerland, in particular. An online management expert Jean-Marc Seigneur, CEO at Debitum Network Martins Liberts as well as an attorney and a Depierre Avocats representative Leandro Lepori took part in the panel discussion.

Within the conference, we set up an exhibition area with 24 blockchain-based companies. Some participants showcased their products to attendees, others shared the information about the forthcoming ICOs. The conference partners also took part in the event: DEEX.eхchange (General Sponsor), ThinkCoin - a cryptocurrency of a blockchain-based resource for different assets trading (Platinum Sponsor) as well as medical services Healthureum and FarmaTrust (Diamond and Exclusive Sponsors).

The forthcoming conferences organized by Smile-Expo

We plan to conduct other five conferences dedicated to cryptocurrencies, blockchain and ICO in March. This year, CIS and European countries are not our limit since we organize events all over the globe.

Find details on the websites of the conferences. 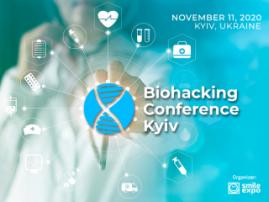 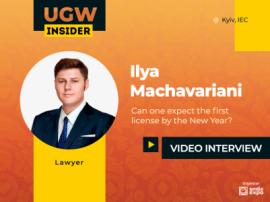 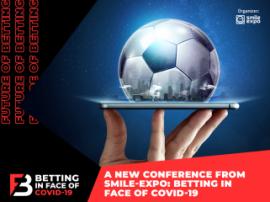 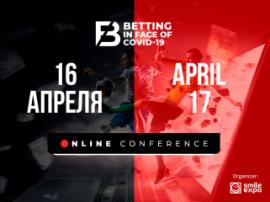 Leading gambling experts and affiliates will highlight the trends of iGaming and affiliate marketing at the conference in the heart of Georgia!

We promote blockchain technologies and gain new knowledge in one of the most blockchain-friendly countries in the world.