Plenty of Feedback and Communication: Results of VAPEXPO Moscow 2019 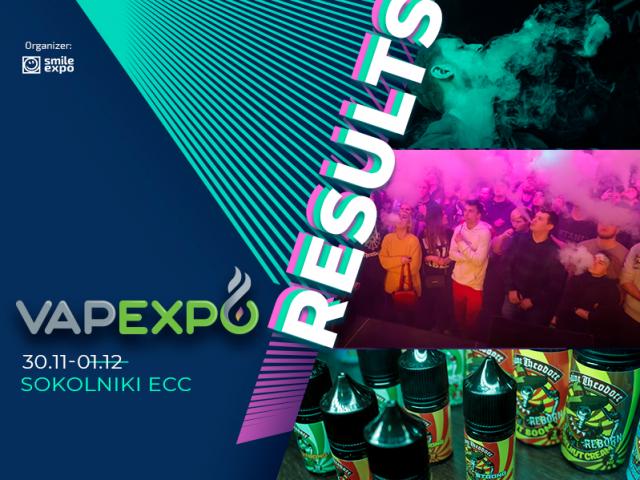 On November 30 and December 1, Smile-Expo held the ninth VAPEXPO Moscow that immediately got a great deal of feedback on the Web. Both attendees and those who have not been to the exhibition have shared their impressions about the event. Well, let’s examine the actual outcome of the exhibition.

This year, the project team had trouble bringing together all like-minded fellows. The vape industry changed, the community significantly decreased in the number, and there was a lack of proper support from influencers.

However, against the odds, the event took place! First off, because of its participants. Organizers express their gratitude to everyone involved in this meetup:

We would like to give particular attention to the winner of Vape Awards 2019 in the Best Blogger nomination: Misha Korobka, who substantially contributes to the development of the Russian vape movement. He spent time actively at the exhibition and proved that the community voted for him not for nothing this year! 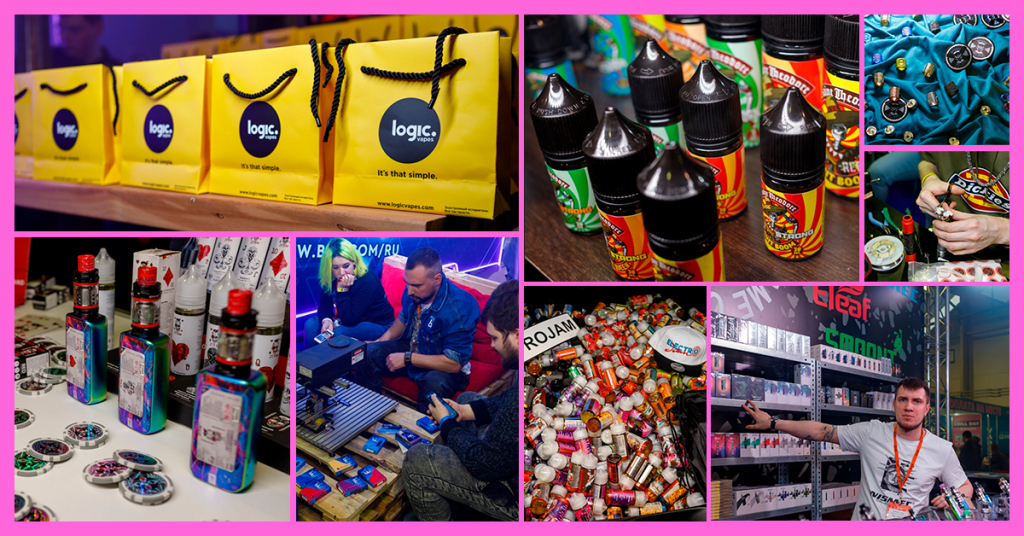 The ninth VAPEXPO Moscow included familiar activities of past events and new contests offered by vapers on social media.

We carried out the following contests:

Besides, the exhibition featured the Big Mech Shower where we were giving away the coolest mech mods produced by the alley participants. We hope that these lucky ones will show themselves in cloud competitions at the next event and our get-together will be even bigger!

We thank Babylon Vape Shop for organizing Tricks Battle and awarding its winners. Special thanks to Logic Vape – our General Sponsor. The company provided each participant in the activities on the main stage with packages of presents.

Shortly before the event, we were talking a lot to the audience, promoting the community on social media, and discussing subscribers’ requests and ideas, which allowed us to supplement and improve our show program. Thanks to the support of partners and vapers, we also conducted additional online drawings, awarding winners with perfect devices and e-juices. 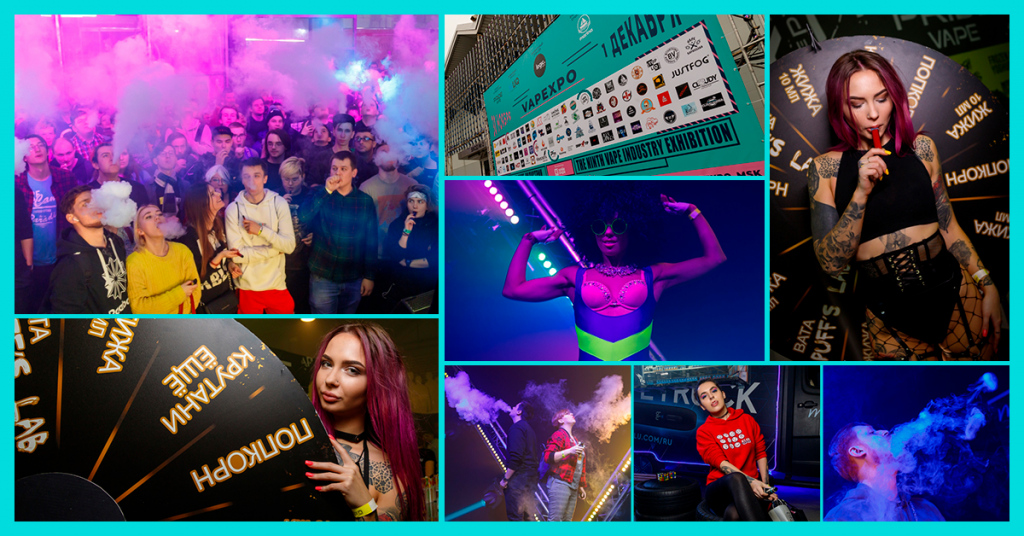 The Show Must Go On!

The event did not go unnoticed, causing a storm of different feelings and negotiations. Smile-Expo has numerous comments by bloggers and partners, as well as good feedback from exhibitors and sponsors of the event.

We are convinced once again that VAPEXPO Moscow is not just a location showing vape products but also a major platform to meet like-minded people as well as discuss the industry evolution and prospects. It is a special event uniting the whole vape community!

The exhibition will keep going due to our supporters. See you at the next events!

You can review photos, videos, and attendees’ opinions about VAPEXPO Moscow 2019 on the official website ►►►

UGW 2020 and Other Gambling Events in Kyiv: How They Develop the Industry 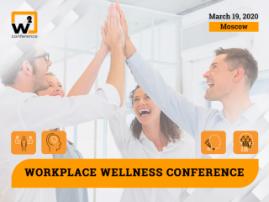 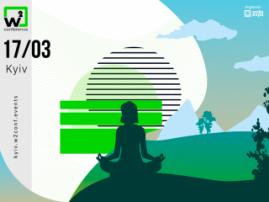 W2 conference Kyiv 2020: All About Building a Highly Efficient Team 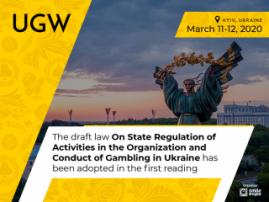 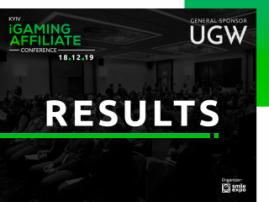 The second MiAC will again bring together top iGaming affiliate specialists and advertises from the CIS and EU countries in the capital of Belarus. Speakers will reveal all relevant industry trends in 2020 and share case studies.

Workplace Wellness is an event dedicated to the promotion of corporate welfare of employees as well as the importance of saving and improving their health at work.